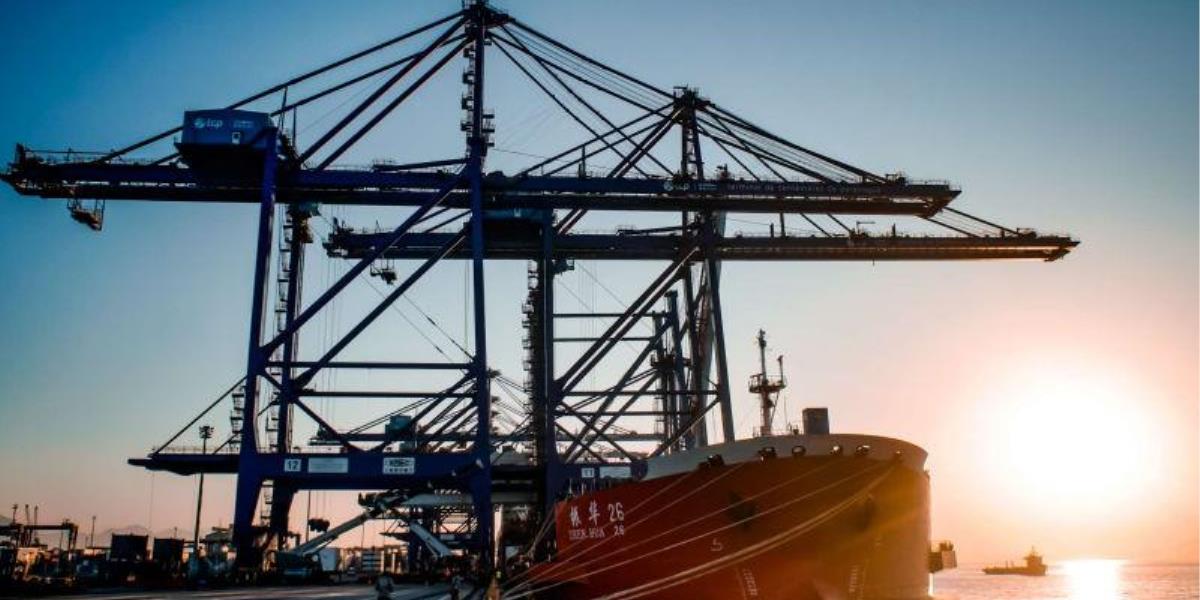 Port of Paranaguá, the most important port in the state of Paraná, Brazil, started to be constructed on November 24th, 1926, and was inaugurated on March 17th, 1933.

Today, almost 90 years later, the port is largest exporter of agricultural products in the country, especially soy, both in grain and bran.

Plus, Port of Paranaguá is the largest bulk port throughout Latin America and is among the largest in Brazil in container shipping.

Join us and let’s get to know further about the Port of Paranaguá!

Port of Paranaguá and its geographical location

The port is in the city of Paranaguá, on the south bank of Paranaguá Bay and located in the extreme east of the state of Paraná.

Its area of influence is made by the states of Mato Grosso do Sul, Santa Catarina, Rio Grande do Sul, São Paulo, and the state of Paraná itself, in addition to Paraguay, which even has a free zone in the port.

The southern portion of the Sul-Atlântico S/A Railroad (part of the Federal Railroad Network S.A. (RFFSA)) allows the access by railroad, which makes the Port of Paranaguá the only port in the south of the country that has a direct railroad.

Last but not the least, there are three maritime access channels: the North, the Southeast and the main one, Galheta, that has 28.5km length. The history of the port initiated on October 1st, 1853, when the Captaincy of the Port of Paranaguá was created. Twenty years later, in 1873, the port was named after Dom Pedro II.

In 1885, the port was established as ground zero of the recent railway line and, on May 23rd, 1917, the services of the port became the responsibility of the Paraná state government.

The important cycle of wood exportation started in 1920 and the official construction of the port began on November 24th, 1926, to be inaugurated in 1933.

In 1965, the port became the largest coffee exporter in the world.

In 1971, as a result of a state law promulgated, Port of Paranaguá was now managed by APPA (Administração dos Portos de Paranaguá e Antonina), a state autarchy created in 1968.

In 1998 was inaugurated the Terminal de Containers de Paranaguá (TCP, acronym in Portuguese for Containers Terminals of Paranaguá) and two years later the port received, from the International Association of Ports, the gold plaque for technological advances.

2007 was another important milestone for Port of Paranaguá as it became the leader in grain exports in Latin America. Logistic details of Port of Paranaguá

For solid bulk, it counts on 5 mooring points that together sums a storage capacity of more than 1 million tons.

Terminal de Containers do Paraná, formed by TCP Terminal and TCP Log, completed its expansion works in 2019, which cost more than R$600MI and it’s considered the largest project of ports infrastructure in the last years in Brazil.

By the end of the expansion works the Terminal’s wharf reached 1,099m long and 50m wide and a has now a shipping capacity of 2,5MI TEUs per year.

Port of Paranaguá shipping data in 2021

According to ANTAQ (the Brazilian National Agency for Ports and Navigation), in the first quarter of 2021, the port handled 16.5 million tons, 0.35% more than the same period in 2020.

Important to highlight that out of all the cargo handled, 15.3 million tons were shipped over the long haul. News about Port of Paranaguá

The pandemic of the new coronavirus has caused several challenges to maritime transport in general, but even so, the Port of Paranaguá managed to beat its own record of movements in 2020.

According to APPA, more than 57 million tons were handled in total, 8% higher than 2019.

Another highlight point that draws attention this year is the amount of investment to be raised by the port in the coming months.

Between public and private sources, nearly R$3 billion will be used to improve the structure for receiving cargo and shipping operations, according to APPA.

In addition, part of the amount will be used to install a hopper for railway unloading (R$450 million) and to remodel the export corridor specialized in grains (R$1 billion).

To bear part of the costs, the Port will raise funds through an international competition auction, which should take place now in the second semester of 2021.

If it goes as planned, the works should start in early 2022 and will take 24 months to be completed. Well, dear reader, did you already know that the Port of Paranaguá plays such an important role in Brazilian maritime modal?

What is the most interesting thing you have learned about the Port from our text? 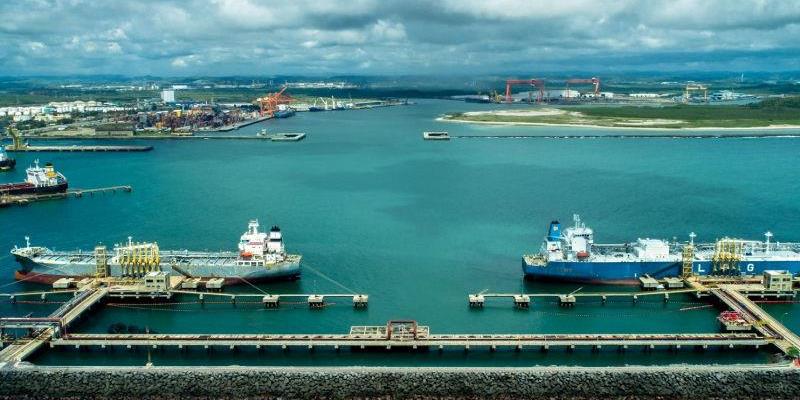 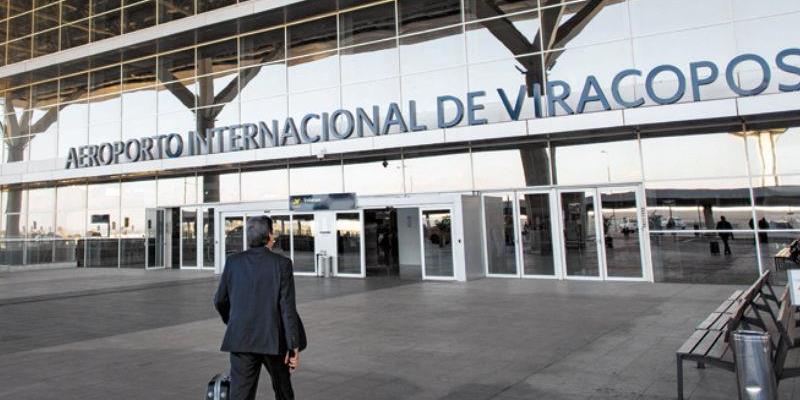 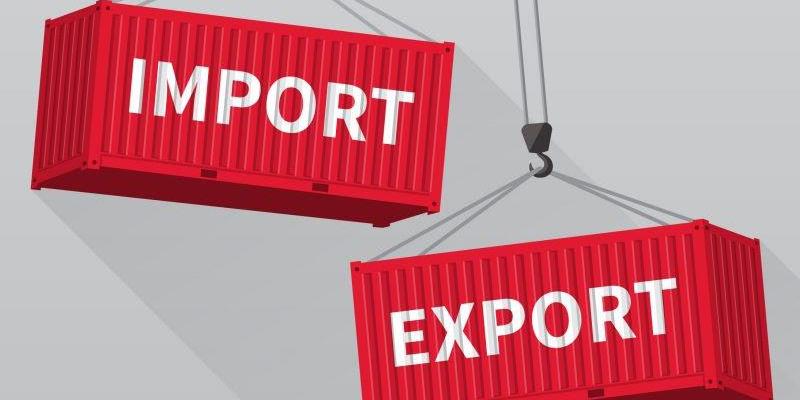 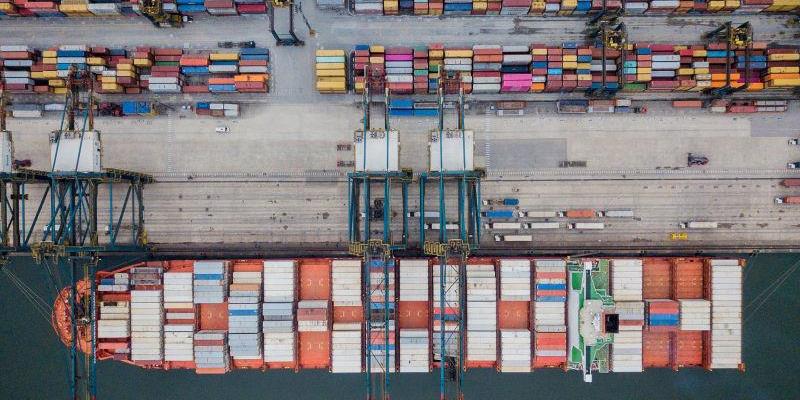 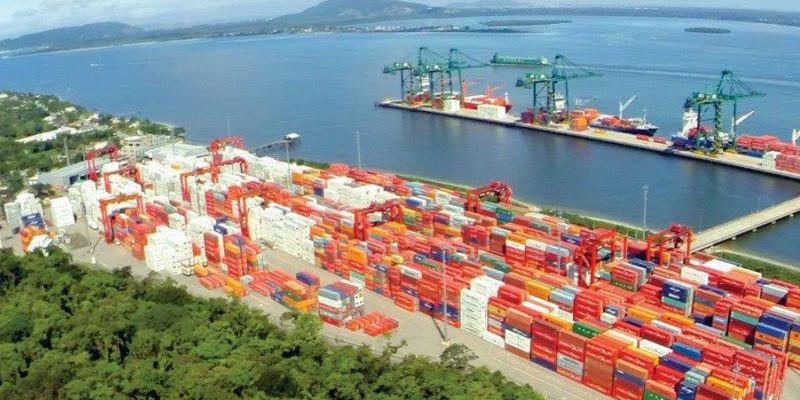 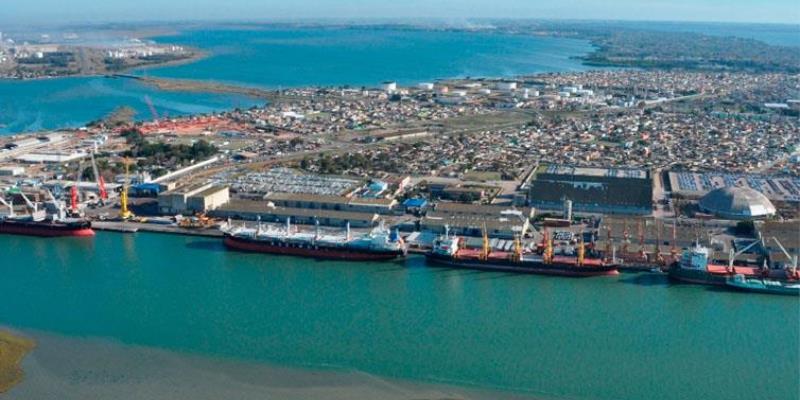